Well, it seems like an eternity, but finally I have my show reel up for R.I.P.D. It’s best enjoyed with the music up. 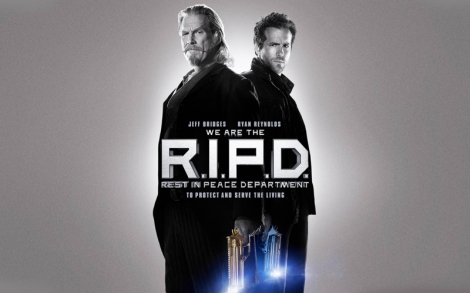 It was my pleasure to work with the talented and diverse team of visual effects artists at Image Engine Design in Vancouver, British Columbia.

To see some of my matte painting work, please view the theatrical trailer of the Universal Pictures presentation of “R.I.P.D. Rest In Peace Department” starring Jeff Bridges and Ryan Reynolds.

For R.I.P.D. I worked on a few invisible shots that were for the most part, set extensions of real locations. They fly by fast, so you may have to hit the arrow keys to scrub through. Below is a written shot description and break-down of my work in the film.. enjoy. 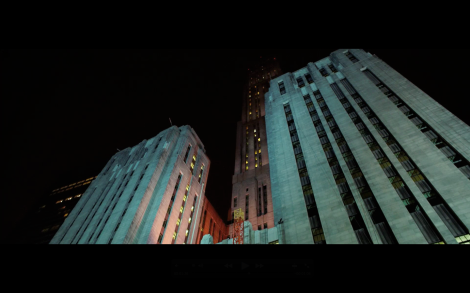 @ 1:44
For one of the main settings for the film, in this case, the Exterior of Stanley Nawlicky’s haunted apartment, my job was to take the original plate of the Boston post office and paint an adjoining center building.
This was done with Photoshop and set up in Nuke for further visual effects tweaks. 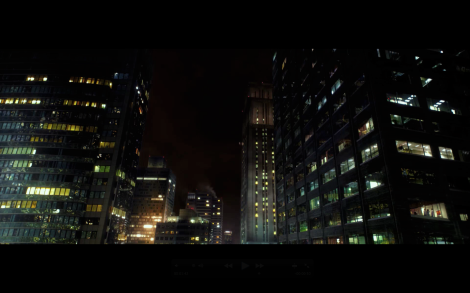 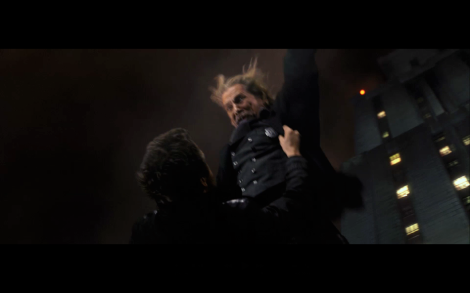 @ 2:00
This building set-up was re-used in many other shots and re-lit and re-colored just to make it look different for various angles. as the characters jumped out of the windows and into the streets below. Ouch! 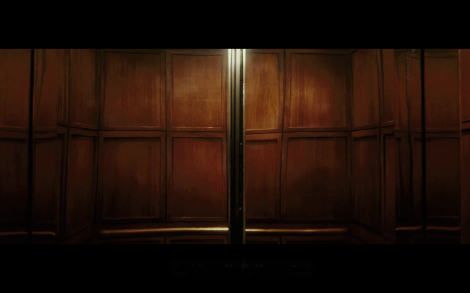 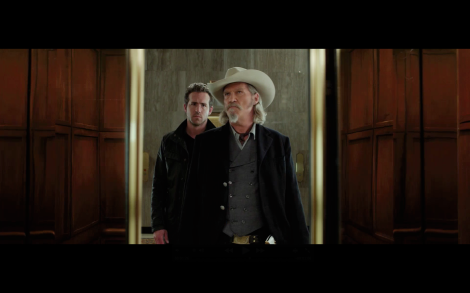 @ 1:45
On the shot of the interior of the elevator, there was a mirrored door that opens. Not a problem, except that the reflection of the entire film crew all crammed together in the elevator with Ryan Reynolds and Jeff Bridges needed to be painted out. Since there was camera movement in this shot, I had to import a matchmove into a 3D program and lock down my painting of the wood panels on the wall behind the crew. 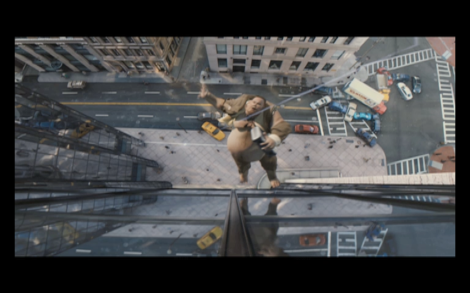 @ 2:34
For one of the major environments involving a chase sequence of the dead Pulaski, I painted out all of the windows in each of the shots in the environment to make a black and white mask that would be used to reflect the sky off of the windows as the characters defied gravity by running across the sides of the buildings. 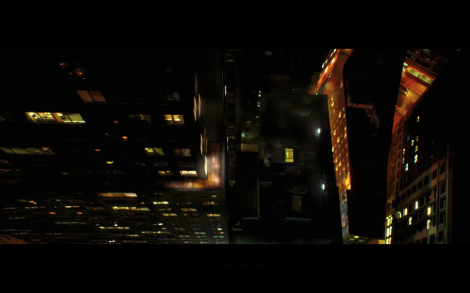 @ 2:01 (bird’s eye of city street)
As the character falls from the apartment high rise, you can see much of the street below. My job here was to extend the streets for the CG set.

These are only the shots available in the theatrical trailer.There will be more coming soon when I upload the demo reel..

This site uses Akismet to reduce spam. Learn how your comment data is processed.